This FAQ response describes the score range for the SF-36v2® Health Survey Standard and Acute Versions when scored according to norms from QualityMetric’s 2009 norm study.

In the original scoring of the SF-36, the eight subscales (PF, RP, BP, GH, VT, SF, RE, MH) were scored from 0 (worst health) to 100 (best heath). These scores are still provided by QualityMetric’s scoring software. However, more than 25 years ago, QualityMetric started providing so-called norm based scoring (NBS), where the mean score in the US general population is set to 50 and the standard deviation is set to 10. The rescaling from the old (0-100) to the new (mean=50, SD=10) scoring is done by a linear transformation. QualityMetric recommends reporting norm based scores. 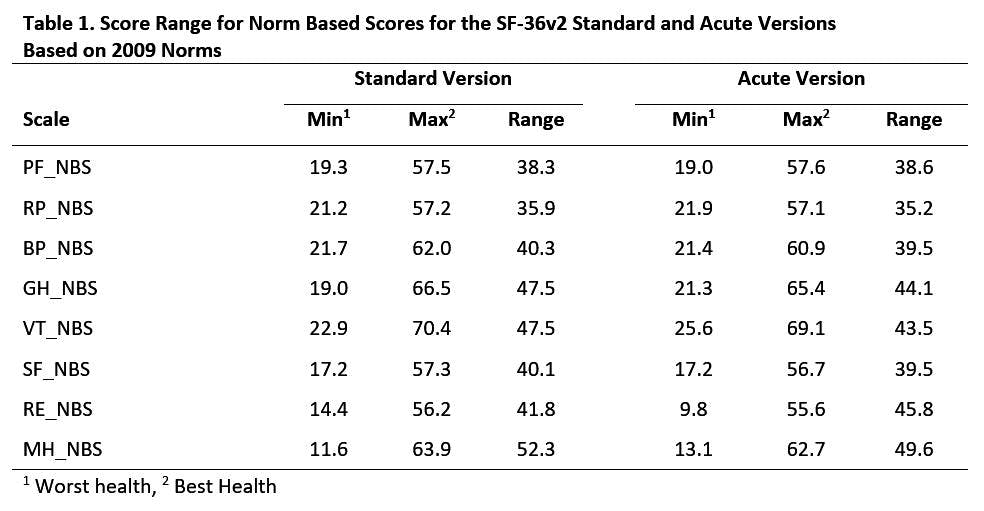 For the SF-36 subscales, the score range is the same whether you have missing data or not.

The score ranges for PCS and MCS are shown in table 2.

This is illustrated in Figure 1, which shows the theoretical score range for the SF-36v2 Standard PCS and MCS scores as well as the score distribution in a large US general population study (the 2009 QualityMetric Norm Study ). 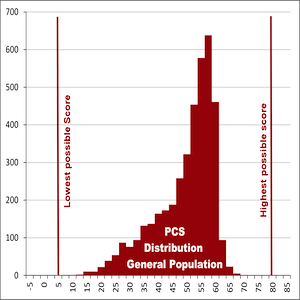 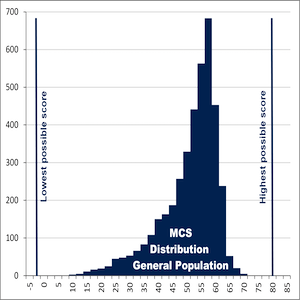 Figure 1. Distribution of PCS and MCS scores in the 2009 QualityMetric Norm Study